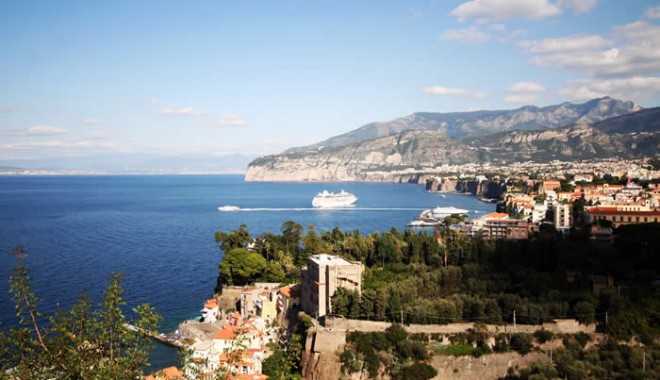 The Land of Sirens

Known like “The Land of Sirens” Sorrento has Greek-Roman origins, still visible in city walls and the street system north-south, east-west.

The littoral is composed by two small fishermen villages: Marina Grande and Marina Piccola, the former is a small picturesque one, with bathing establishments, the latter is the harbor, terminal of the hydrofoils to Capri, Ischia, Naples.

The mild climate and the natural beauties have always been appreciated by visitors from all over the world over the centuries and many printers have captured in a series of paintings and engravings. 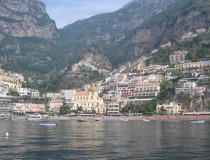 Steeping down to the sea from the state road, the picturesque town is also known as the Christmas Crib. Positano’s architecture is very Moorish like in domes of the all local houses. 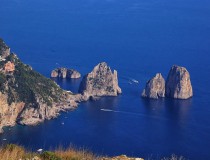 One of the most beautiful place to visit is Capri, featured by limestone rocks. It is famous since the roman age as the residence of the Emperors Augustus Caesar and Tiberius.

Considered the hearth on Amalfi Coast, was the first Maritime Republic in Italy. Not to be missed the Cathedral dedicated to St. Andrew, the cloister of paradise and the Emerald Grotto. 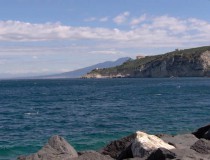 Placed at the end of Sorrento is a quiet place for relaxing holidays. It is also the departure point for walking excursions to Termini and Punta Campanella which is the final stretch of the Peninsula right in front of Capri. 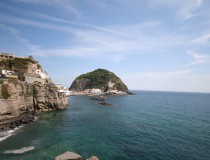 Ischia is well know for its lush vegetation as the green island. It is also the only island in the bay with sandy beaches. 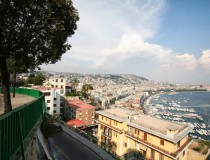 Reach in attractions: hundreds of churches, the archaeological museum, the opera’s house (St. Carlo), the royal palace and the Angevin Castle are the musts to be visited.

Events in Sorrento and Amalfi Coast